WHAT ARE YOU LOOKING FOR?
Insights

What the energy transition means to Africa and the world?

Energy transition, climate change, electrification, decarbonization, you may have come across these terms, but what do they mean? We try to demystify them and help you understand the century’s biggest challenge!

Energy transition, climate change, electrification, decarbonization, you may have come across these terms, but what do they mean? We try to demystify them and help you understand the century’s biggest challenge!

The Earth is heating up. The average global temperature in 2020 was 1.02°C higher than the 1950-1980 baseline average. In addition to melting polar ice caps and rising sea levels, global warming is causing further climate change, including desertification and an increase in extreme weather events such as hurricanes, floods, and fires. From an African continent perspective, temperatures are rising, Sea-level increase reached 5 mm per year in several oceanic areas surrounding the continent and exceeded 5 mm per year in the south-western Indian Ocean from Madagascar eastward towards and beyond Mauritius. Coastal degradation and erosion is also a major challenge, especially in West Africa. About 56% of the coastlines in Benin, Côte d’Ivoire, Senegal and Togo are eroding and this is expected to worsen in the future.

At COP21, Paris, in 2015, 196 parties have pledged to adopt The Paris Agreement with the objective to limit global warming to well below 2, preferably to 1.5 degrees Celsius, compared to pre-industrial levels. This is where the energy transition gets in. But what do we understand by “energy transition”?  It’s the shift from fossil fuels to renewable energy sources with a view to reduce CO2 emissions. This is also called the 'decarbonisation' of the energy system.

The current energy transition – the shift from fossil fuels such as oil and coal to sustainable energy sources such as wind and solar – is starting to accelerate. From just 1% of the global energy mix in 1950, renewable energy is now set to account for 50% of our energy needs by 2040. Demand for renewable energy is growing rapidly as companies commit to net zero carbon targets. Awareness of the harmful effects of greenhouse gas emissions has also increased in recent years, and the issue of climate change is now high on the global news agenda.

From an African continent perspective, the transition to renewable energy could unlock Africa’s social and economic development. More and more countries are working to increase renewable energy capacity in the past years, with the right policies, regulation, governance and access to financial markets, sub-Saharan Africa could meet up to 67 per cent of its energy needs by 2030. Solar and wind energy have become protagonists of a rapidly ongoing transformation, joining more mature technologies such as hydro and geothermal. The result will be a real paradigm shift towards decarbonisation, gradually moving away from fossil fuels and consequently phasing out coal-fired power plants.

Africa's renewable energy mix is ​​gradually shifting to renewable solutions with the goal to accelerate energy access and support sustainable economic growth. For instance, Kenya was the first African country to build geothermal energy sources, which is a major source of generated electricity in the country recording up to 48.4% of total generated electricity in 2020/ 2021. The country is currently making use of renewable energy sources with over 85% of electricity generated from renewable sources. Geothermal leads the energy mix with 48.4%, hydro 30%, wind 16%, thermal 10%, imports 2%, and solar 1%. With the recent commissioning of an additional 86 megawatt of geothermal for the national grid, from unit 6 of KenGen’s Olkaria 1 power plant, Kenya shows its commitment to reduce the country’s reliance on fossil fuels and create a more sustainable future for all the communities. 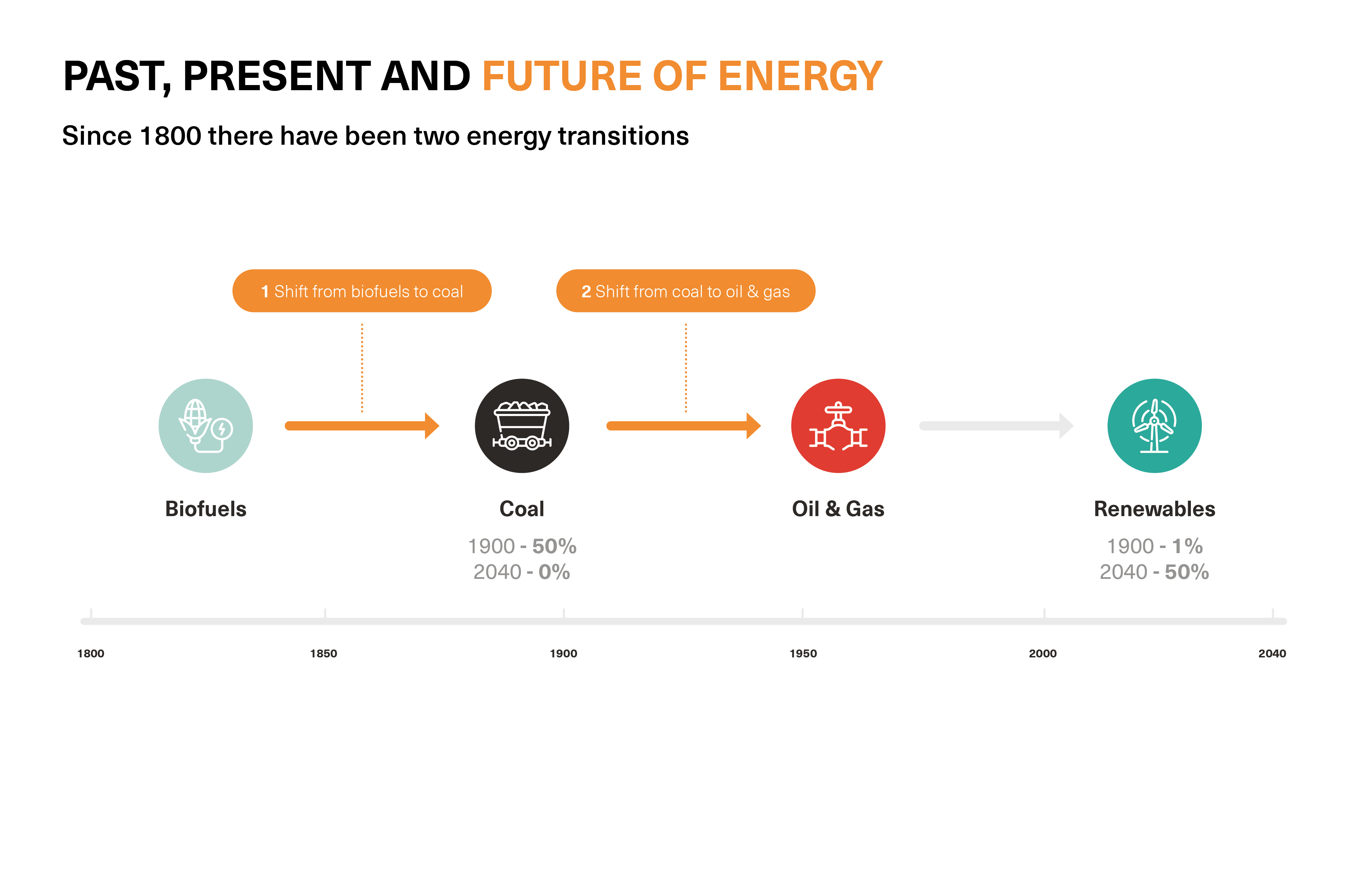 What is an open cycle gas turbine ?